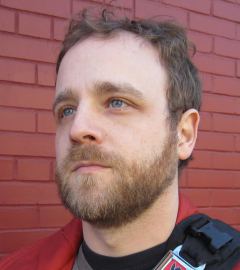 They All Stay With You, a post-apocalyptic tragicomedy (first draft, 2020)

Lady in the Cage, adventures in American electoral politics (2017)

Performed in a virtual reading by Rover Readings, July 2020

Aura of the Western Star (Happy Machinery Works So Hard), a dystopian fantasy in two acts (2012)

Presented as a staged reading at the Dramatists Guild, December 2018, dir. Maggie Cino

Presented as a staged reading at Theater for the New City, New York, NY, May 2017, dir. Logan Reed

the lighthouse invites the storm, a play in two acts (2014)

New Haven and the Problem of Change in the American City, a comic requiem in four acts/parties (2009)

Performed on the You Heard It Here First podcast, March 2013

-Commissioned for book work on The Last Days of Pompeii, a musical (2016-17), prod. Julia Quinn

-Member, The Pool, a writers' group affiliated with The Brick Theater